5083 h111 aluminum plate is a product with medium strength, corrosion resistance and good weldability. It is widely used in all fields from thin plate to thick plate. 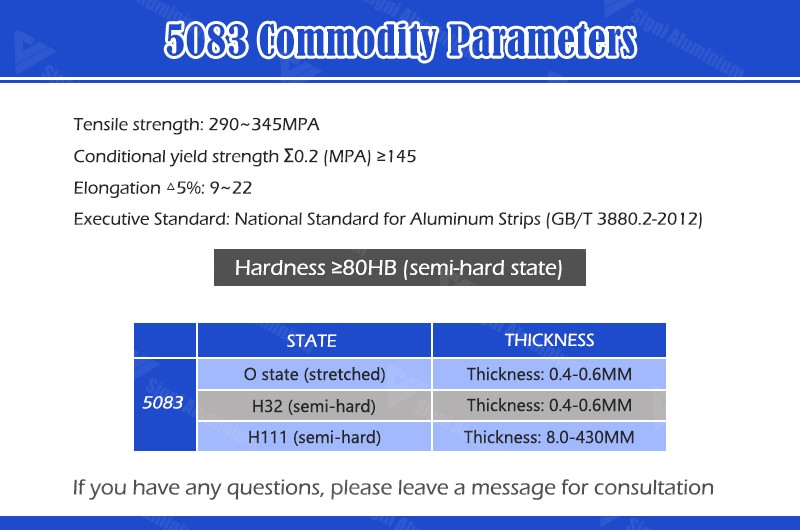 H112 is applicable to products with certain characteristics obtained during thermal processing, which have mechanical property requirements.

H followed by an Arabic numeral

H1: only indicates the work hardening state, which is applicable to the products that obtain the specified strength without heat treatment after work hardening;

When there is a difference but close to the control degree or mechanical properties (or both) of hxx state, or there is a significant impact on the determination of other characteristics, the third Arabic numeral shall be used. 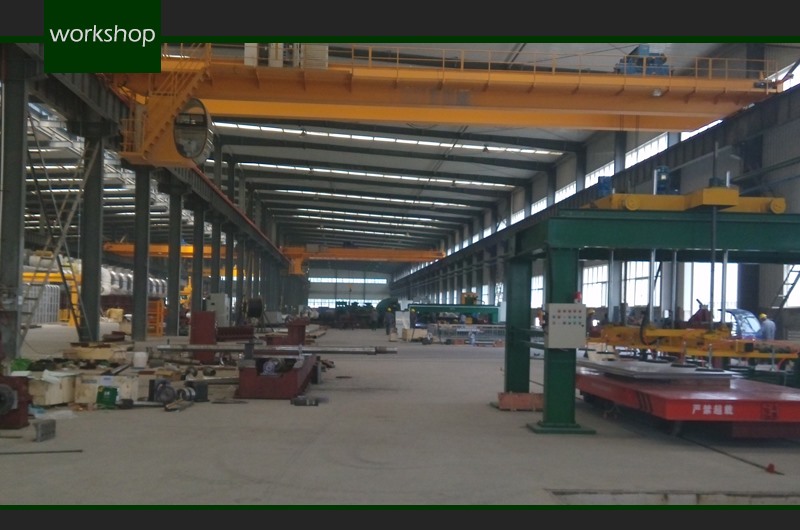